Nifty Hits has partnered with Semkhor to create NFTs of real value.

This drop has two pieces:

1. We are minting 800 NFTS with streaming access to Rico Suave + original VFX snd photography and a live Q & A with Gerardo

2. A single NFT that will provides ownership of the master that can be used to generate revenue + a one on one call with the artist

We will be delivering delivering cutting edge NFTs designed to retain and grow in value as well as offer memorable experiences. 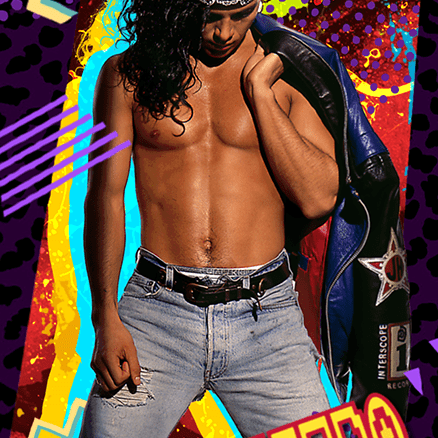 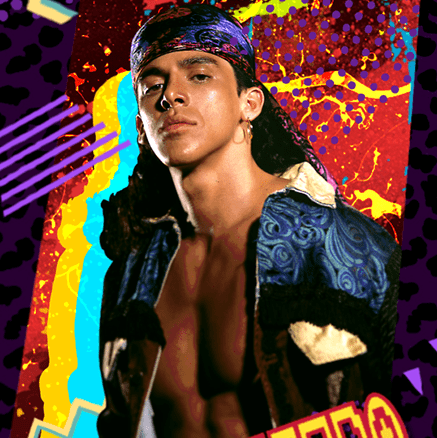 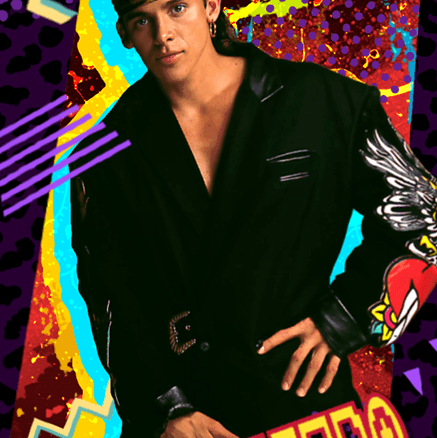 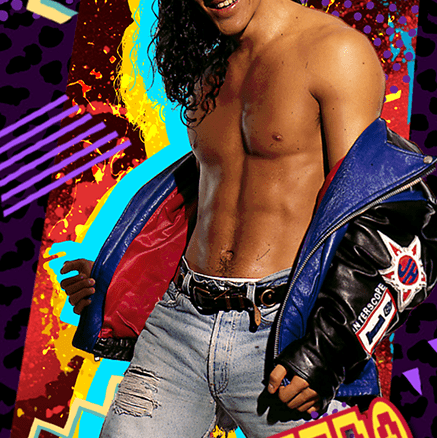 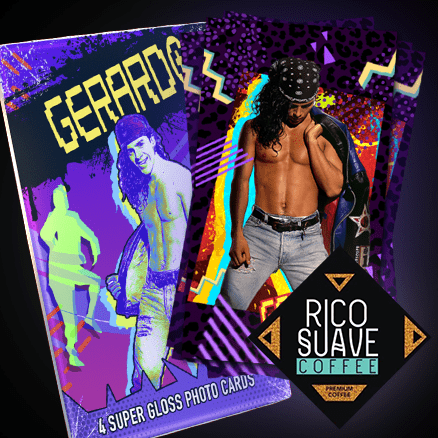 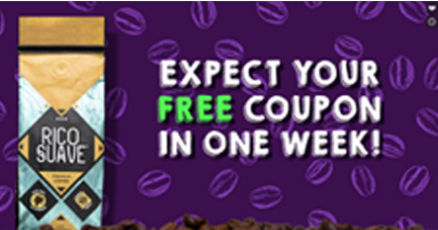 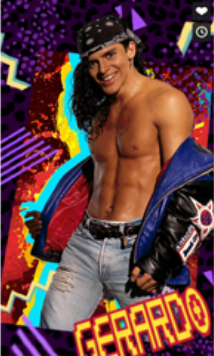 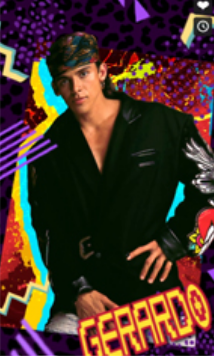 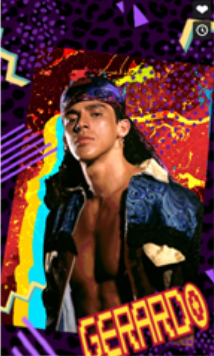 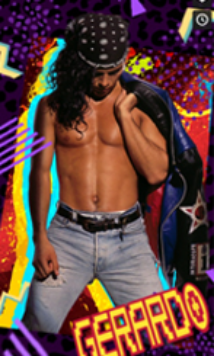 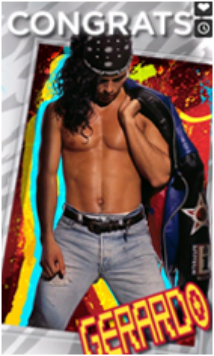 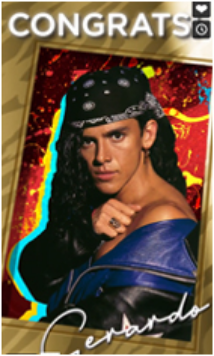 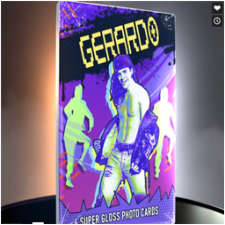 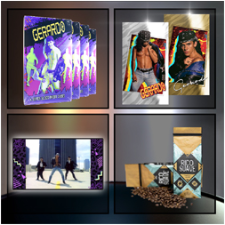 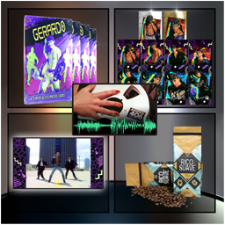 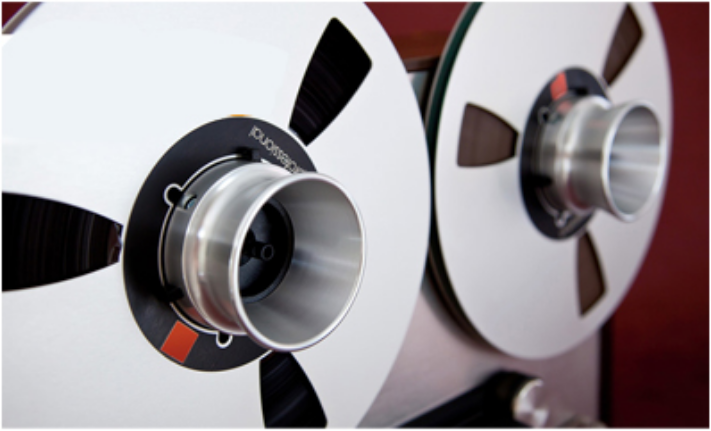 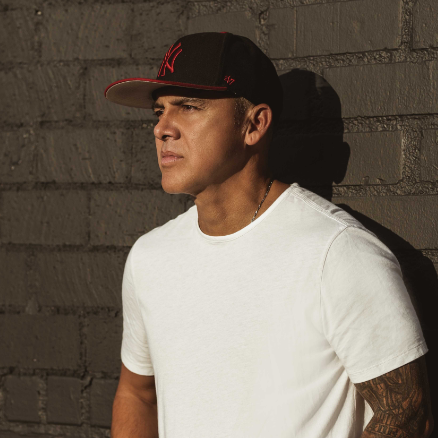 Gerardo Mejía (born April 16, 1965), better known by his mononym Gerardo, is an Ecuadorian-American rapper, singer and actor who later became a recording industry executive, and more recently a pastor. Born in Guayaquil, Ecuador, he moved with his family to Glendale, California, when he was 12 years old.

His hit single "Rico Suave” appeared on his 1991 debut album, Mo' Ritmo. The album peaked at No. 36 on the Billboard 200 chart in June 1991; the single had peaked at No. 7 in April. This song, as well as some others of Gerardo's, include verses with lines in both English and Spanish. Although his following single "We Want the Funk” (a semi-remake of Parliament's "Give Up the Funk”) peaked at No. 16, the popularity of "Rico Suave” has made Gerardo known as a one-hit wonder via sources including MTV, VH1, Synthesis Magazine and even Gerardo himself.

Now an A&R executive at Interscope Records, Gerardo was responsible for bringing Enrique Iglesias to the attention of Interscope Label Executives in early 1999. He also signed rapper Bubba Sparxxx.