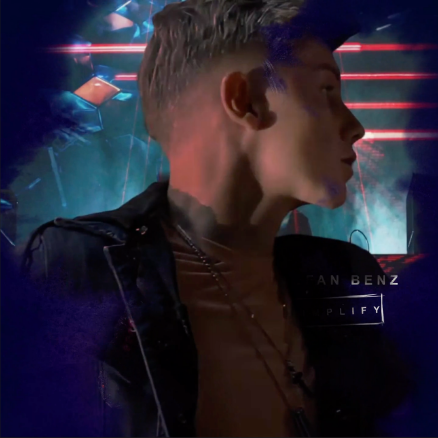 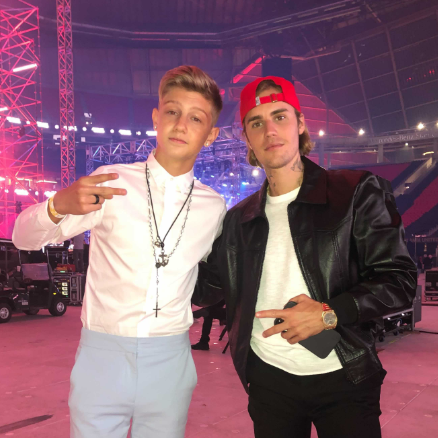 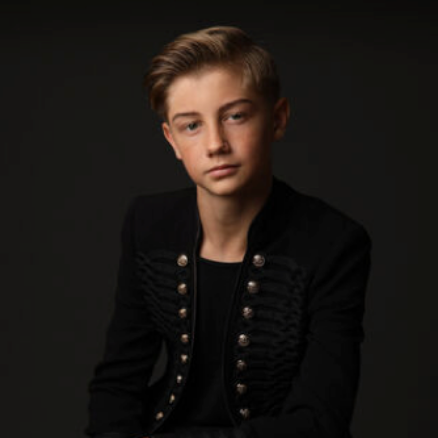 Stefan Benz, the teen Sensation is currently the youngest artist to ever have a #1 hit in South Africa! Stefan harbors a rare vocal talent that has been praised by industry heavyweights, including Charlie Puth, Shawn Mendes, Jennifer Lopez and DJ Khaled. Since signing to the Hit Music Partners Stefan has been in the studio writing and recording his first E.P set to drop in early 2021.
Having already written & released 10 songs at the young age of 14, Stefan has seen support from US weekly, Tiger Beat, Celeb Secrets, Just Jared, Sweety High and many more. He has also performed on notable television programs and radio stations like, "Good Day NY” and "Radio Disney”, opened the US OPEN ceremonies at Arthur Ashe stadium and made history as the youngest artist in the History of Spotify to make the NMF playlist when he was 12.
He Plays the Piano and the Guitar efficiently and writes his own music.