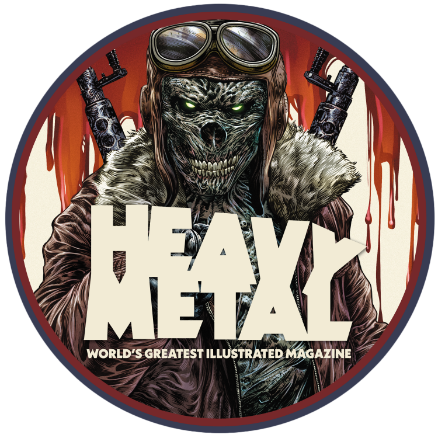 Fringe indie artist & son of the Godfather of the modern Zombie, George A. Romero, his namesake, George C. Romero takes us on a journey through his life in this One-Of-A-Kind NFT. Using pages from his critically acclaimed Graphic Novel, THE RISE, (A Prologue to the elder's, Night Of The Living Dead) George talks through what it means to be the bearer of this brand and the future of a legacy. Journey with George as he reflects on the past, present and future of Romero while bringing fans a glimpse of what it means to be George C. Romero. 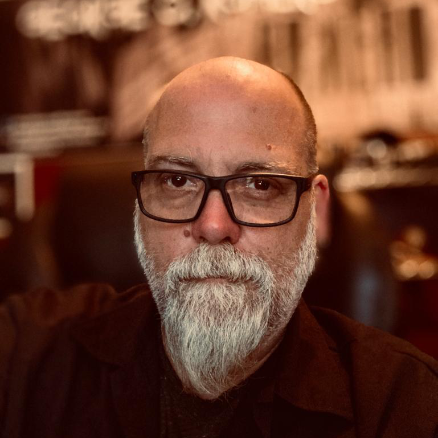 George Romero is a film and television producer and director, comic book writer and CEO of Romero Pictures. With almost two dozen films and hundreds of commercial campaigns under his belt, George has written, produced and/or directed more than 35 film, television and streaming projects and serves as a business consultant and mentor for young and new filmmakers, content creators and entrepreneurs to help them navigate the turbulence of the entertainment industry.

Romero also founded The Veterans' Compound, a non-profit organization and of course, Heir to the Throne of Zombies.​