Our first Artist is Kevin Smith

We are taking an extra week to refine this collection and wait for the crypto volatility to pass.

Token prices will be converted to ETH & SOUL the night before the release. Check out the updated pricing. 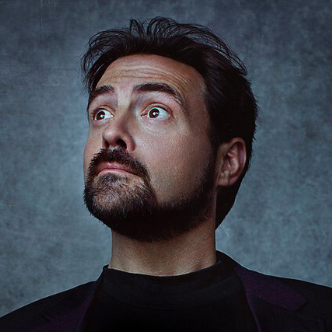 Since their first appearance in CLERKS over twenty five years ago, Jay and Silent Bob have been selling out to the world of collectibles! From t-shirts to toys, the stoner duo's likenesses have been stuck on both tacky and tremendous trinkets treasured around the globe!

Now, Jay and Silent Bob blaze into blockchain with their first round of Smokin' Tokens NFT's! From Kevin Smith's Crypto Studio! comes the first in a series of NFT's that celebrate the many movies of New Jersey's most unlikely heroes. The initial release commemorates the pair's latest adventure, Jay and Silent Bob Reboot and features amazing art by John "Captain Ribman” Sprengelmeyer!

Then there's the super rare fifth color: The Platinum Smokin' Token!
This small run rewards the bearer with a cameo in the next Jay and Silent Bob feature, CLERKS III (shooting this summer)!

And as a special bonus drop, J&SBCS presents

Featuring a preview of the forthcoming first film in history to be sold exclusively as an NFT!